He should be the object of considerable envy by his peers. Camerawork has no secrets with him. He is fully proficient in all sorts of filming techniques with special knowledge to boot – one that most camera people never get to even acquire let alone utilize, like how to film atop roller blades, or on a snowboard, or atop a bike. That, however is not all. Georgi loves to snowboard and in summer, when he gets bored, he jumps onto his own sailing boat and sails off into the sunset. His boat may not be as huge as that of Roman Abramovich, but Georgi has guided it across the Black and Mediterranean seas all the way to Gibraltar and beyond. He graduated from Liceum Fototechniczny - the National Photo and Cinema techniques school in Warsaw and worked as a an EPK (Electronic Press Kit) operator or the productions of Peter Weir’s The Way Back, starring Colin Farrell and Ed Harris, Sofia with Donald Sutherland and many more. He was director of photography for several independent Bulgarian films, chief among them the much lauded Winter. He wa salso second cameraman for the TV series Hotel Bulgaria. He shot A White Tale of a Black Sea, The Western Gate of the Eastern Roman Empire and Dobrich – City of Reconciliation. 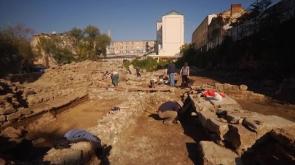 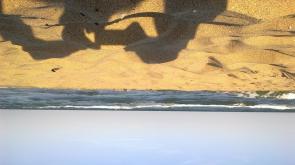 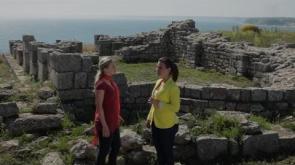